Zhanna Shamalova spoke about the infidelities of the ex-wife of Kirill Shamalov, who is considered “the ex-son-in-law of Vladimir Putin”

After an interview with Ksenia Sobchak, 44-year-old Zhanna Shamalova met with journalists again and talked about the scandalous divorce from 39-year-old Kirill Shamalov, who is called “the former son-in-law of Vladimir Putin.” This time Zhanna confided in Tatler. The interview came out yesterday – just on the eve of the court session, which will consider the lawsuit to declare the couple's marriage fictitious (it will take place today at the Khamovnichesky Court in Moscow).

In an interview, Zhanna told why, as she believes, Shamalov filed a lawsuit, how their relationship in marriage developed and why after the interview with Sobchak she had an unpleasant aftertaste.

According to Zhanna, her ex-husband filed a lawsuit in order to “avoid liability under the marriage contract.” She claims that over the past few months he has had quite a few affairs. Among his lovers, Jeanne also named the designer Anastasia Zadorina. 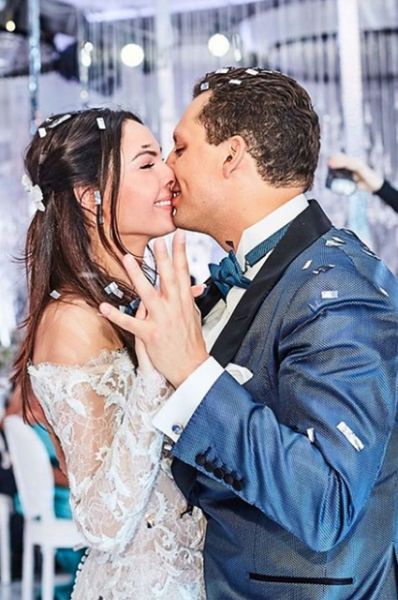 Despite the fact that, according to Zhanna in an interview with Ksenia Sobchak, she and Kirill “married for great love,” she did not know her husband well, otherwise she would not have connected life with him. Shamalova also spoke about their decision to use the help of a surrogate mother. Zhanna admitted that she underwent hormonal therapy and underwent several operations in the hope of getting pregnant, but this did not happen, and then the couple turned to a surrogate mother. This information was secret, so when her husband made it public, Shamalova was shocked:

I could not imagine that Kirill would voice the secret of the birth of our daughter all over the country and try to leave her without a mother. About my husband today I can say that I don't know this man well. He does not know how to end a relationship with dignity and does not even want to explain himself to a woman with whom he has been together for many years.

At the 39th week of pregnancy, the surrogate mother disappeared. According to Shamalova, her ex-husband offered this woman $ 10 million and was going to raise the child himself.

Zhanna Shamalova says that now she most of all wants to achieve joint custody of her daughter and is very afraid for her: 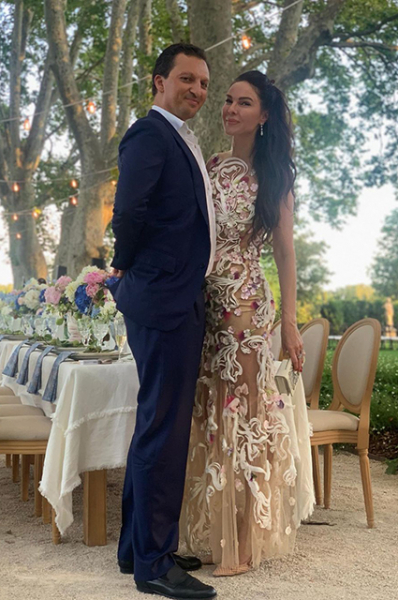 Talking about the interview with Ksenia Sobchak, Zhanna said that she immediately realized that the journalist wanted to “compromise” her:

Ksenia, without my knowledge, cut in a dialogue with my ex-husband Sergei Volkov, so I did not have the opportunity to answer all his lies on the air in person. When she showed me the interview the day before the broadcast, I provided a huge number of documents, lawsuits, financial reports, but Ksenia refused to use them.

After a conversation with Sobchak, Shamalova sued her for divulging medical secrets, as she voiced information about the biomaterial used to conceive the Shamalovs' child.

During my meeting with Ksenia, I very sharply felt the difference between my world and the one with which she pushed me. The difference here is primarily in perception. Neither she nor anyone else will succeed in finishing me off. The truth is mine and I will fight for it 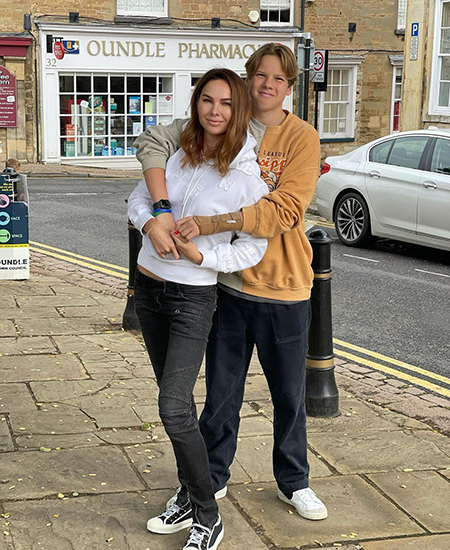 Zhanna Shamalova with her son from a previous marriage

Kirill Shamalov is a Russian entrepreneur whose fortune is estimated at $ 800 million. He holds the position of Deputy Chairman of the Management Board of PJSC Sibur Holding. Before his marriage to Zhanna Shamalova, he was married to Yekaterina Tikhonova, who is called the daughter of Vladimir Putin. Kirill's father Nikolai Shamalov is a longtime friend of the Russian president.

“Is it true that being rude is in our blood?”
Alexey Pivovarov Today, 47-year-old journalist Aleksey
0467

Artemy Panarin threw the glove at the Canadian hockey player because of his words about Russia. The network launched a flash mob in support of Panarin
Artemy Panarin Yesterday, during the NHL match between
0336