The first transgender woman politician in Russia Yulia Aleshina: “I always have a can of gas with me, just in case” 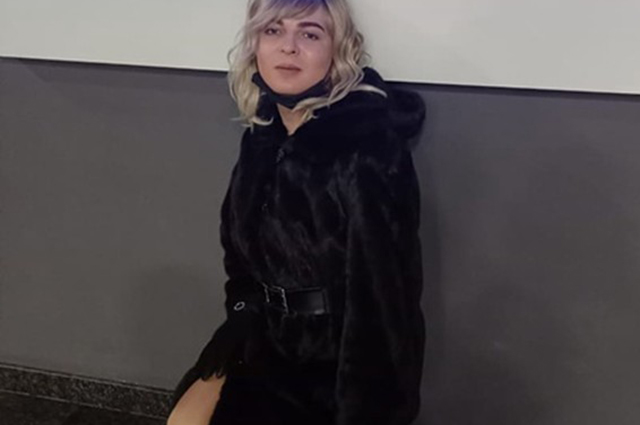 Several days ago it became known that the regional branch of the Civil Initiative party was headed by 31-year-old Yulia Aleshina, the first transgender woman politician in Russia. She recently gave an interview to the Meduza publication, recognized by the Russian authorities as a foreign agent, and talked about how she got into politics, how she decided on the transgender transition and how society perceived it.

Yulia said that she became interested in politics even before the transgender transition (she received a new passport last summer) and 10 years ago she went to rallies for fair elections. After the transition, she was not sure that she would be involved in politics.

I was convinced that a transgender person cannot be a politician in Russia – because the state does not protect the rights of transgender people,

But after learning about transgender politicians in Europe and America, she still decided to take the risk.

Yulia says that after the gender change, society's attitude towards her has changed: while some simply do not understand what a transgender politician means, others openly hate her.

In the comments I read to myself: “Meeting on the street – I'll spit in this woman's face!” Even after the transgender transition, they were called “kyra” – it means “masculine woman.” They missed me, that is, they refused to call me a woman. They called my old name (before the transition, Julia was called Roman. – Ed.),

Aleshina believes that society as a whole is ready to accept LGBT people, but the state is still lagging behind in this.

After I took office, the Russia 24 channel released a video in which they called me almost all the time by my old name and used masculine verbs in relation to me – despite the fact that I have long been Yulia in my passport and my gender there is female, 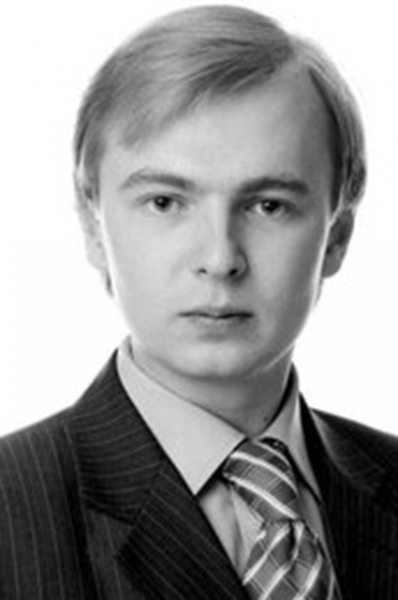 Yulia says that she is aware of all the risks of political activity and observes security measures.

Aleshina notes that in her work she will not focus only on the rights of LGBT people, but will help all people – she is concerned about issues of unemployment, financial assistance to children of war, raising pensions, problems in the field of medicine, as well as freedom of speech on the Internet.

She added that in the first place she would have banned incitement to hatred of the LGBT community on federal channels, but also spoke out against LGBT propaganda.

LGBT propaganda for me is an imposition, agitation in order to show that representatives of LGBT + are extremely bright and positive. Instead of propaganda, there should be information, 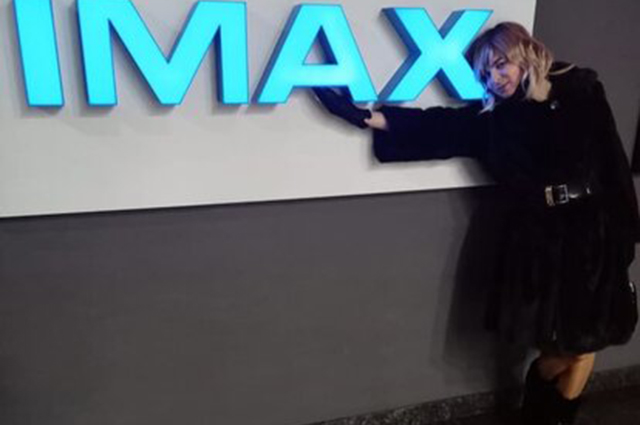 Rate article
Add a comment Cancel reply
You may also like
Madonna starred in a provocative photo shoot. She was criticized
Madonna They did not have time to forget the last scandalous
015

Life hack from tiktok on depilation of legs: why we did everything wrong before
Margot Robbie and Leonardo DiCaprio in The Wolf of
033

Bella Hadid with her boyfriend Mark Kalman resting on the beach in Miami: new photos
Bella Hadid After a frank story about her psychological
029

Adele gave an interview to Oprah Winfrey: on difficult divorce, new boyfriend and weight loss
Adele Yesterday on the CBS channel there was an interview
020