A teaser for the second season of the series “Euphoria” 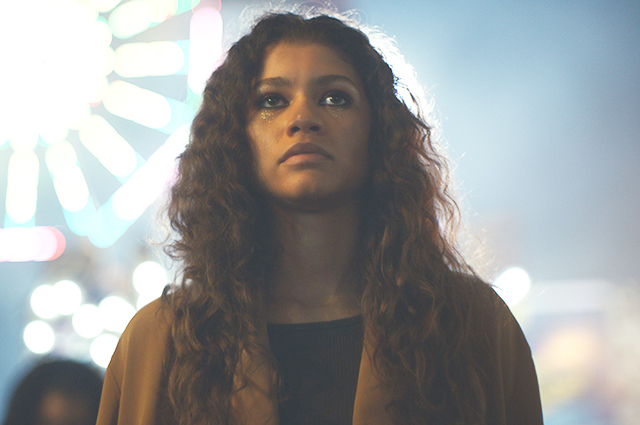 Zendaya in the series “Euphoria”

HBO has presented an official teaser for the second season of the acclaimed TV series “Euphoria”, starring Zendaya, Hunter Schafer, Jacob Elordi, Barbie Ferreira and others. All of them will return to their roles in the new season.

The date of its premiere has also become known – Russian viewers will be able to see their favorite characters in the new episodes on January 10.

Recall that the series tells about a 17-year-old drug addicted girl Ru Bennett, who, despite being treated in a rehabilitation clinic, cannot leave her addiction, as well as other adolescents: her transgender friend Jules, a webcam model, a homosexual who cannot put up with with their orientation, and other equally striking characters.

For her role in this project, Zendaya, who played the main character, received an Emmy in the category “Best Actress in a Drama Series.” According to her, the second season of the show will be very intense.

This is definitely a very challenging season. I don't think watching it will be fun

– she said in an interview with Vogue. 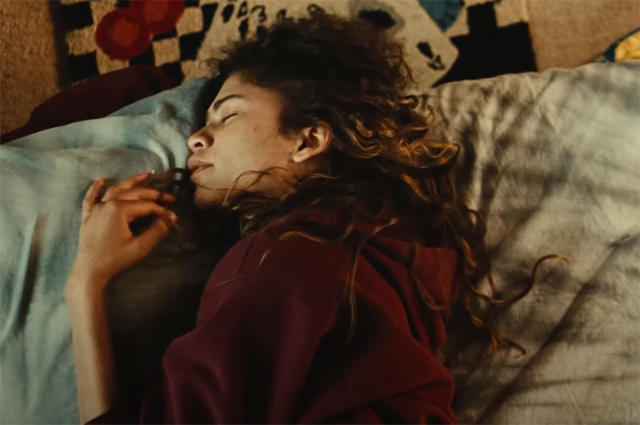 Zendaya in the series “Euphoria” 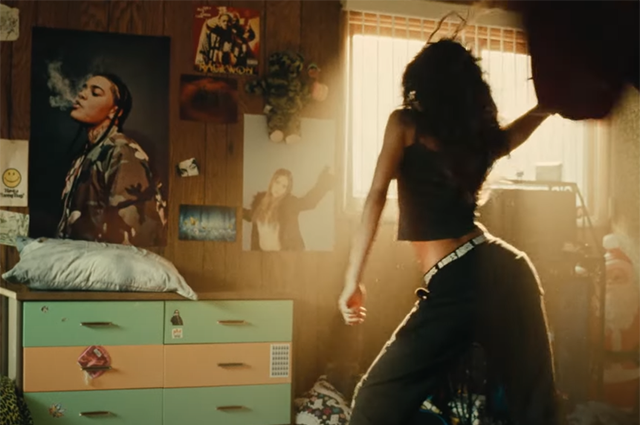 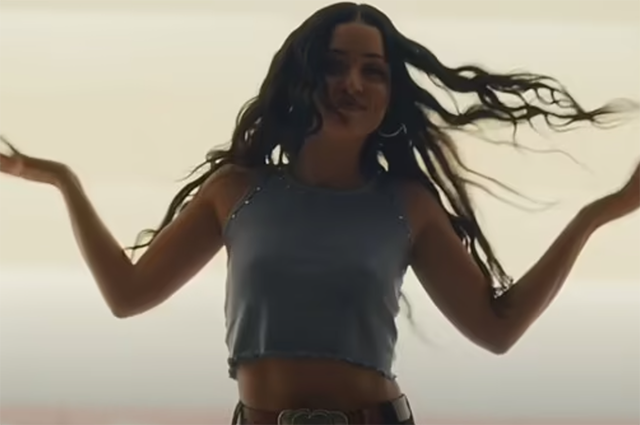 Minka Kelly in the series Euphoria 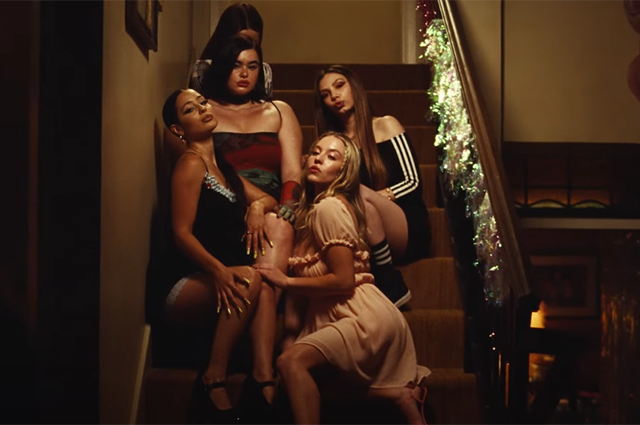 The official trailer for the sequel to the series “Sex and the City” has appeared on the network
Cynthia Nixon, Sarah Jessica Parker and Kristin Davis
0331

“The Godfather” on Fashion: What They Say About Gucci House with Lady Gaga Film Critics, Netizens and Designer Tom Ford
Adam Driver and Lady Gaga The worldwide distribution
0425
South Korean drama “Call of Hell” bypasses “The Squid Game” to top Netflix's most watched shows
Shot from the series “Call of Hell”
0175
A trailer for the second season of the series “Emily in Paris” starring Lily Collins appeared on the network
Lily Collins in the series “Emily in Paris”
0174
The first trailer of the series “Pam and Tommy” has appeared on the network
Lily James and Sebastian Stan in the series “
0174